Asahel Baldwin In Memory of Asahel Baldwin who d. 24 April 1821 in the 82nd year of his age. “My Leader calls me to his seat, whereall my Father’s children meet.”

Donate to Our Collection 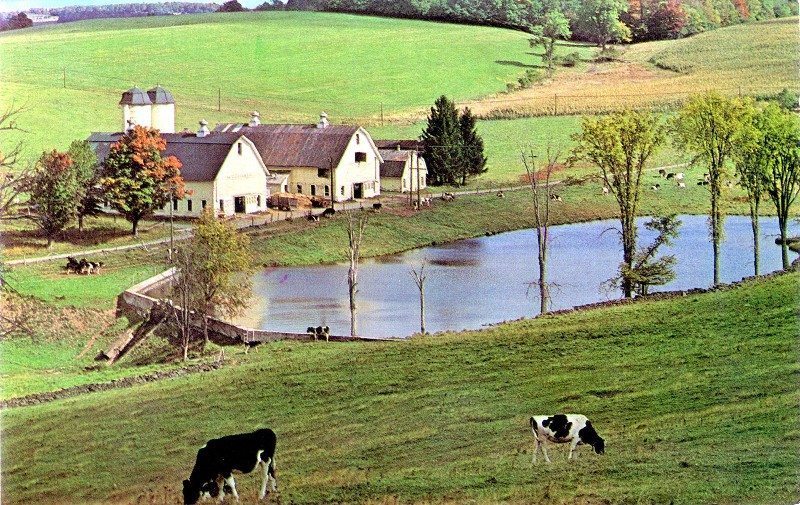 You can donate photographs and documents and still keep them, if you prefer. We will gladly accept digitized copies and we will even do the digitization for you. Just contact us for an appointment.